‘The Art of the Heist’ film program has begun, and some classic crime stories are unfolding. What better way to delve into the program with some juicy heist scandals set in art museums?

In How to Steal a Million, the interior of the fictitious Musée Kléber-Lafayette was constructed in a studio, however scenes on the street outside the museum were shot in front of the Musée Jacquemart-André, a private museum in Paris. The museum was created in the home of Édouard André and Nélie Jacquemart to display the art they collected during their lives.

A key scene in Bande à Part (Band of Outsiders) is a dizzying dash to break the world record for running through the Louvre Museum, Paris. The narrator informs viewers that their time was 9 minutes and 43 seconds, which broke the record set by Jimmy Johnson of San Francisco at 9 minutes and 45 seconds.

Topkapi is set on location in the grounds of Topkapı Palace, now a museum in Istanbul, Turkey, with the interior recreated in a studio. From the 15th century the palace served as the main residence and administrative headquarters of the Ottoman sultans.

How to Steal a Million

How to Steal a Million 1966 stars Peter O’Toole and the ever stylish and elegant Audrey Hepburn is Nicole Bonnet the daughter of famed art collector Charles Bonnet. Bonnet’s prized sculpture the Cellini Venus is about to be displayed in a prestigious art museum. The only hitch: it’s a fake. Bonnet senior has a dark secret – for all his wealth and outstanding collection of bonafide artworks – he loves to dabble in forgery himself. It would mean terrible embarrassment and jail time if the art world found out the real story and Hepburn decides the only way to protect her father is to ‘steal’ the sculpture from the high security museum. Hepburn finds herself hiding in a broom cupboard of the Parisian museum with cat burglar Peter O’Toole in a madcap plan to retrieve the illicit artwork. The film is full of charm and great fashion by Givenchy.

The French New Wave master Jean Luc Godard’s 1964 film Bande à Part (Band of Outsiders) is a super stylish and free-wheeling robbery set in Paris. Anna Karina stars as Odile, a young woman who meets two restless and magnetic young men who propose a robbery in Karina’s own home. It’s just the daring she’s looking for as an antidote to her sheltered and stuffy life. A romantic, melancholic and bold re-imagining of the gangster film.

Topkapi 1964 deserves to be better known than it is. A fabulously entertaining heist, the film is directed by Jules Dassin who made another iconic heist Rififi 1955. The object of desire in this film is a bejewelled dagger. The leader of the gang of crooks is Elizabeth Lipp played by the indomitable Melina Mercouri oozing Euro-chic. Keep your eye out for the suspenseful and gravity defying scene in the museum that will be very familiar to anyone who has seen Tom Cruise suspended by a wire in Mission: Impossible 1996.

Ah…they don’t make trailers like this anymore (more’s the pity). You have to take a look at this 1960s marvel. Only the divine Mercouri has the poise to so deftly pull this off.

The Art of the Heist

‘The Art of the Heist’ is a ticketed film program screening from 29 April to 26 June at the Australian Cinémathèque, GOMA. Visit the website to purchase tickets.

QAGOMA acknowledges the generous assistance of the National Film and Sound Archive, Canberra; and the Taiwan Film and Audiovisual Institute, Taipei in providing materials for this program.

Featured image: Production still from How to Steal a Million 1966

Apple Is Discontinuing the Last iPod Model, Marking the End of a Two-Decade Era of Music

Sat May 14 , 2022
If you obtain an independently reviewed merchandise or services by a url on our web site, SPY.com may obtain an affiliate fee. On Tuesday, May well 10th, Apple announced that it would be discontinuing manufacturing of the last iPod design, the iPod Contact. This model of the iPod to start […] 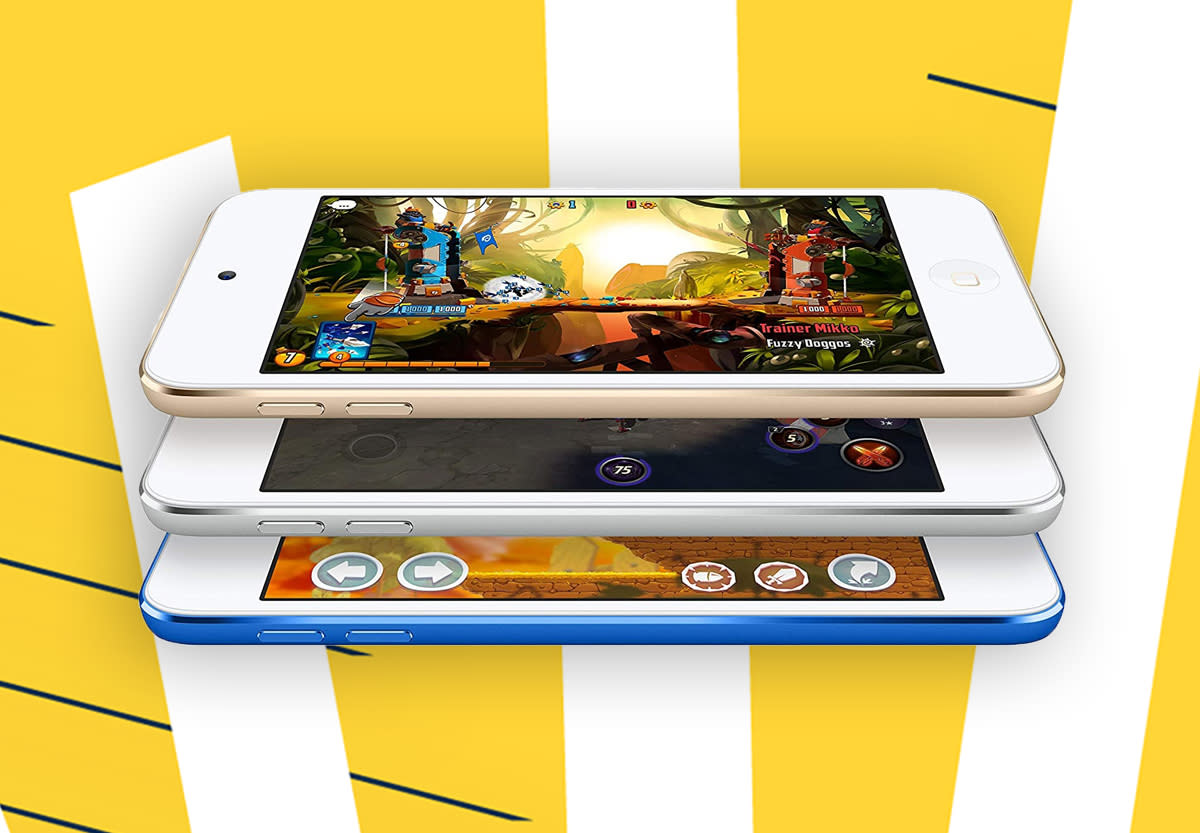